The Wildings are what’s left after their distant forebears destroyed the world, and are the few remnants of what was once humankind.  The world they live in is centuries after the fall of modern civilization due to drastic environmental shifts.  Though in ways they are the offspring of mankind at its peak, what they are now barely resembles their forefathers.

The Wilding is hairy for the sun is bright. It is strong and quick. Though it has no need for them it prefers to use gas-powered scooters to explore, hunt, and thrill seek. The Wilding is loud. The fluids it uses for fuel and for consumption is one in the same. The Wilding feels one with nature though is more of a nuisance than it will ever realize. The Wilding mocks.  It is reckless.
The Wilding rides the skies on giant fly-wasps and death-moths. It soars through the air, and knows ecstasy, fear, and familiarity. It avoids the underground, for there, more than the light and bones are swallowed.  The Wilding is cautious.
Satellites hover low in the sky.  The Wilding sees, and without knowing why, understands. It brings the satellites down and uses the sun wings for energy. The Wilding came from the sky too; its forebears watched the world change from where the satellites stood.  The Wilding reflects.
The Wilding drinks harmful liquid it brews himself, to induce heroics and giddiness. It enjoys fungus that produces hallucinations, to contemplate itself and to glimpse into what is not there. The Wilding is color. It is isolation. It revels in the company of its fellows, for strength, game, and pleasure. It is a contradiction. It is a hermaphrodite.
The Wilding offers up the bones of the dead as a means of passing on to what is next, to be shit out and melt into the earth. Many beasts of the land feed on the bones of passed kin. The muffled sound of rattling bones can be heard thirty scooter struts away. The Wilding decays.
The Wilding builds huts out of whatever, only to burn them down after a spell. It is construction. It is destruction. The Wilding is a contradiction. It whoops and hollers and sleeps for hours with its face in the dirt. It dreams of places with hard corners and shiny surfaces, smooth skin and weak bodies. It dreams but soon forgets. The Wilding moves on. 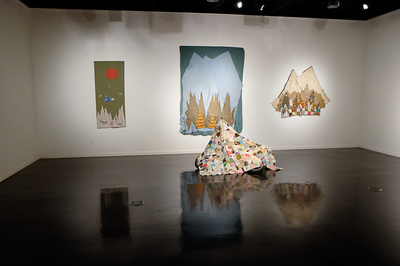 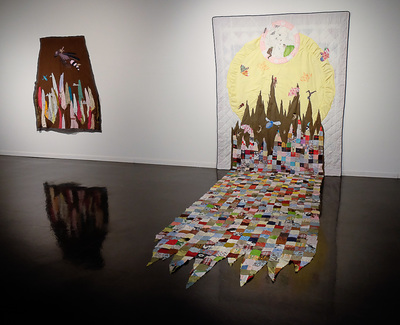 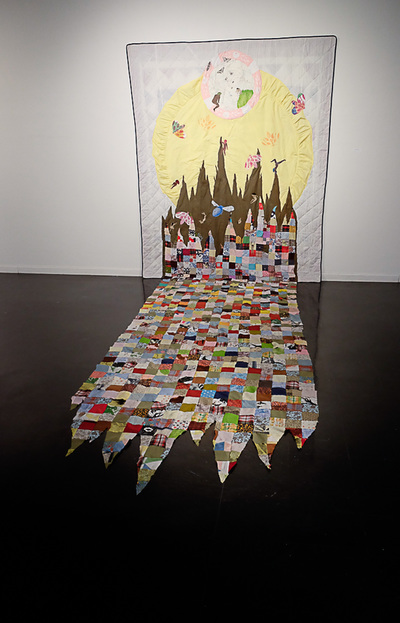 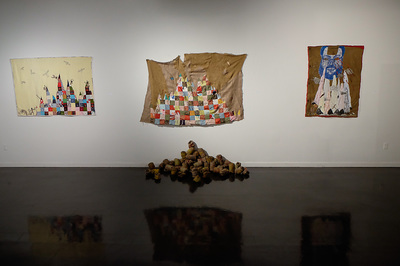 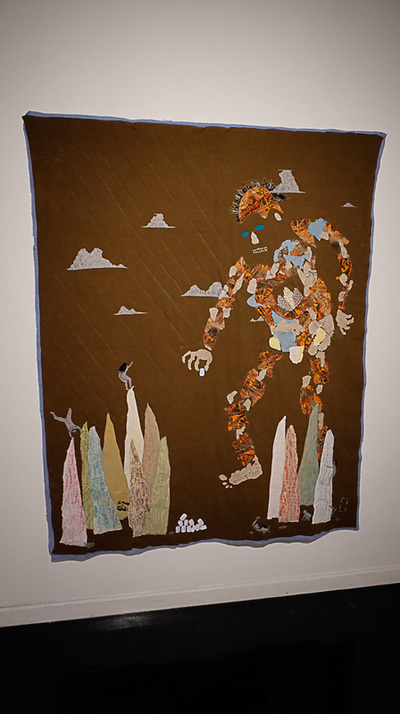 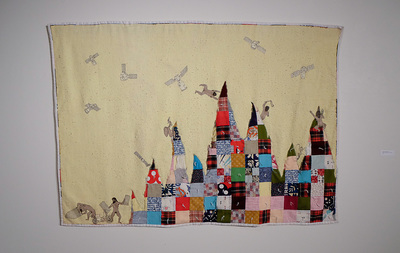 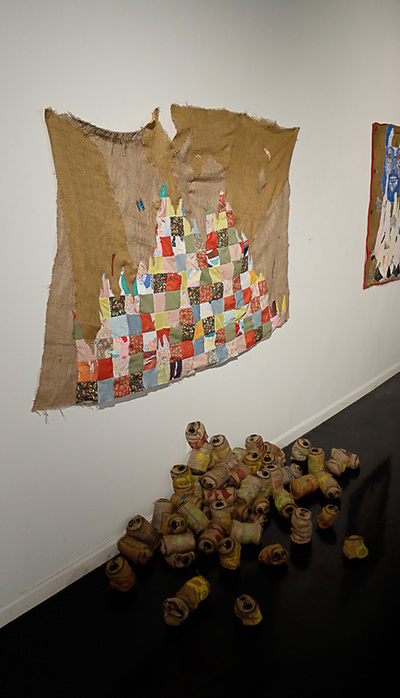 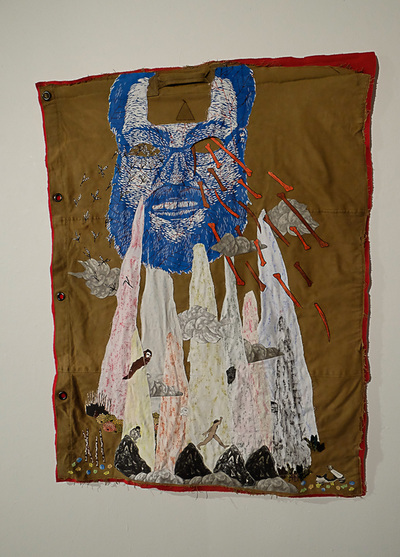 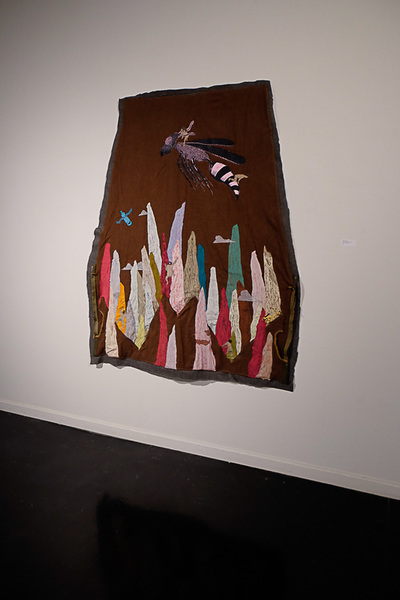 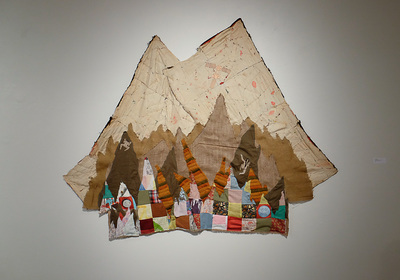 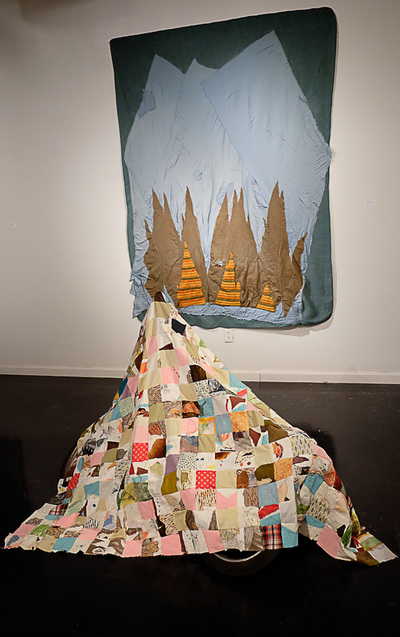 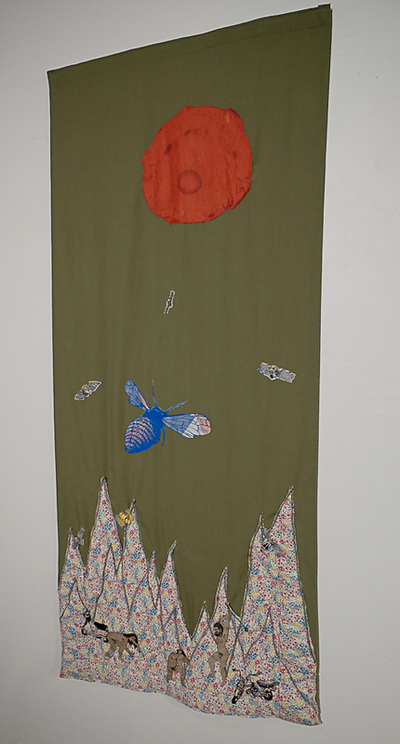 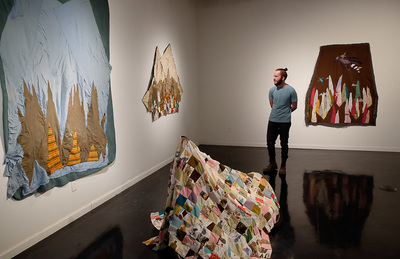